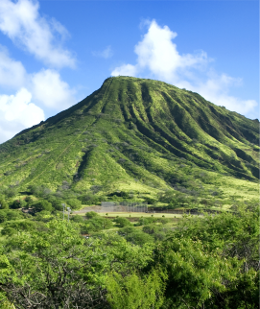 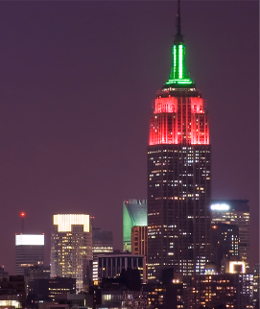 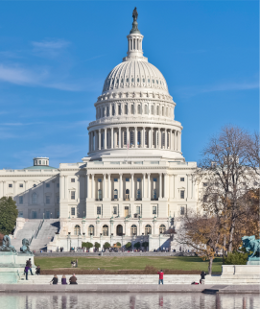 Stuart Horwich is a U.S. attorney licensed in the District of Columbia and based in London. He has a U.S. law degree from the University of California, Berkeley and an LL.M. degree from the University of Cambridge. He has worked for the Tax Division of the United States Department of Justice and the Securities Exchange Commission before opening the London office of a leading U.S. law firm.

Stuart has spent his career working in the field of U.S. taxation with particular emphasis on international issues. His clients  include major banks, multinational companies and public and privately held companies with U.S. tax issues. He  also advises U.S. citizens living outside the United States and non U.S. citizens with U.S. business or personal connections.

Stuart’s area of practice is broader than that of a typical private client lawyer. With extensive experience in international income tax matters, he specializes in minimizing a client’s worldwide income tax liabilities, including implementing strategies to utilize foreign tax credits to maximum effect. Moreover, he  has built up a wide network of foreign tax professional colleagues from all over the world (and hosts a conference annually with representatives from almost 20 countries in attendance), ensuring that a client can access the correct advice for cross-border business ventures.

Stuart has also founded a U.S. accounting firm that specialized in the accounting requirements of U.S. citizens and non-residents who had U.S. tax filing obligations. Stuart is therefore very experience regarding the actual compliance issues his clients face and he maintains a close working relationship with the U.S. accountants to ensure a seamless relationship between his structuring advice and the annual tax return preparation. Stuart is also the founder of The Anglo-American Charitable Foundation Ltd, a charity registered in both the U.S. and the U.K that facilitates Americans living in the UK in making charitable contributions that qualify for favourable tax treatment in both jurisdictions. This charity has raised over $25 million for worthwhile causes throughout the world.